Whether you are a seasoned traveler, an adventurous family, or a first-time solo traveler looking for a memorable road trip, Iceland is the perfect destination. The scenery is stunning, the locals are friendly, and there is a lot of adventure and fantastic tourism scenes across the country. You should consider touring Iceland at least once in your life. To be honest, resisting a tour every holiday will be hard.

One of the least visited regions is East Iceland. This region is also referred to as East Fjords. However, what the region lacks in visitors and resident numbers, it makes up for with its natural beauty and tranquility. Driving along the east coast will leave you with indelible memories as you take in the dramatic scenery of the steep sea cliffs, snowy peaks, and small fishing villages characterized by colorful old houses.

The history and culture of East Iceland is varied. It ranges from the French heritage in Fáskrúðsfjörður to the Norwegian architecture of Seyðisfjörður. You will also get the chance to take in the WWII history of Reyðarfjörður and learn about mythical sea creatures. Simply put, East Iceland is a destination that will give you alien experiences. 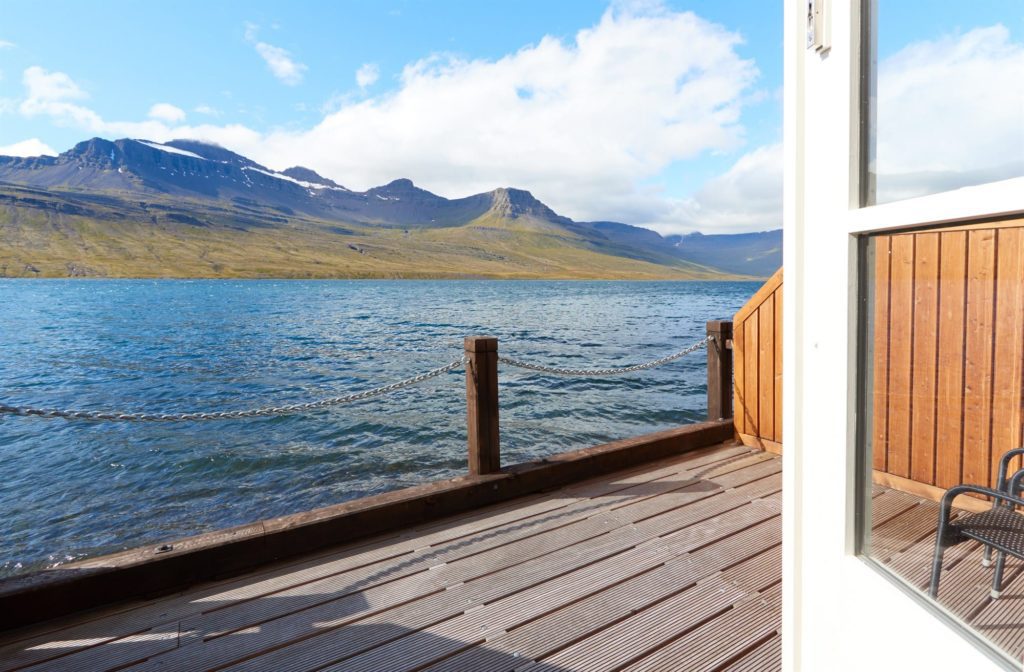 While summer is the best time to visit East Iceland, there is a lot to see and experience in winter. This is more so if you want to catch a glimpse of the breathtaking northern lights. Winter starts from October to September. All the same, it is still possible to enjoy a drive around the Ring Road in winter. Mid-winter is the worst time to travel because you will be limited on where to travel because of the snow. All the same, mid-winter is the best time to experience the Northern Lights.

Also known as Lögurinn, this is a 53-square-kilometer lake found near Egilsstaðir. It is a popular destination in East Iceland. The local myth is that the lake is home to Lagarfljótsormurinn, a cryptid, serpent-like creature. The monster is believed to live in the depth of the lake and makes an appearance every few decades. It is thought to be the cause of the low population in the region because the creature destroys farms, hunts villagers, and shoots poison when it appears. The first sighting was in the 14th century, and the creature was spotted fourteen times in the 17th century. In 2012, a purported video of the creature was recorded and posted on YouTube (The Iceland Worm Monster). Is the creature real or myth? There’s only one way to find out ☺

This lake is found in Askja caldera. It is a 50 square kilometer depression that formed in the last glacial age. It was formed when a chamber in the Dyngjufjöll mountains collapsed. Currently, the lake has a depth of 700 feet. This makes it the second deepest inland lake in Iceland. The lake is continually warm, something that has caused scientists to believe there is geothermal activity in the area and there might be an upcoming eruption. To get to the lake, you have to hike for about an hour across the Askja black sand dunes. At the top, you will be stunned by how majestic the lake is. You also get to take in the amazing architecture of the crater edge. The lake is suitable for swimming.

The Hengifoss waterfall is 128 meters high in the Fljótsdalshreppur municipality and next to the Lagarfljót Lake. It is the highest waterfall in Iceland. It is known for its red and black basalt rock wall, which sits behind the falling water. Bring comfortable walking boots because the parking is 2.5 kilometers from the waterfall. The hike to the waterfall takes about an hour.

Ever heard of the Icelandic joke – how do you find your way out of an Icelandic forest? Just stand up! This joke is factual because Iceland is heavily deforested. This happened during the settlement period when the timer was used for virtually everything. The subsequent soil erosion worsened the issue. With most of the region being bare, the Hallormsstadaskogur National Forest has been granted government protection. The trees cover 550 hectares, and the forest is home to more than 85 different species. The forest is home to Iceland’s birdlife. 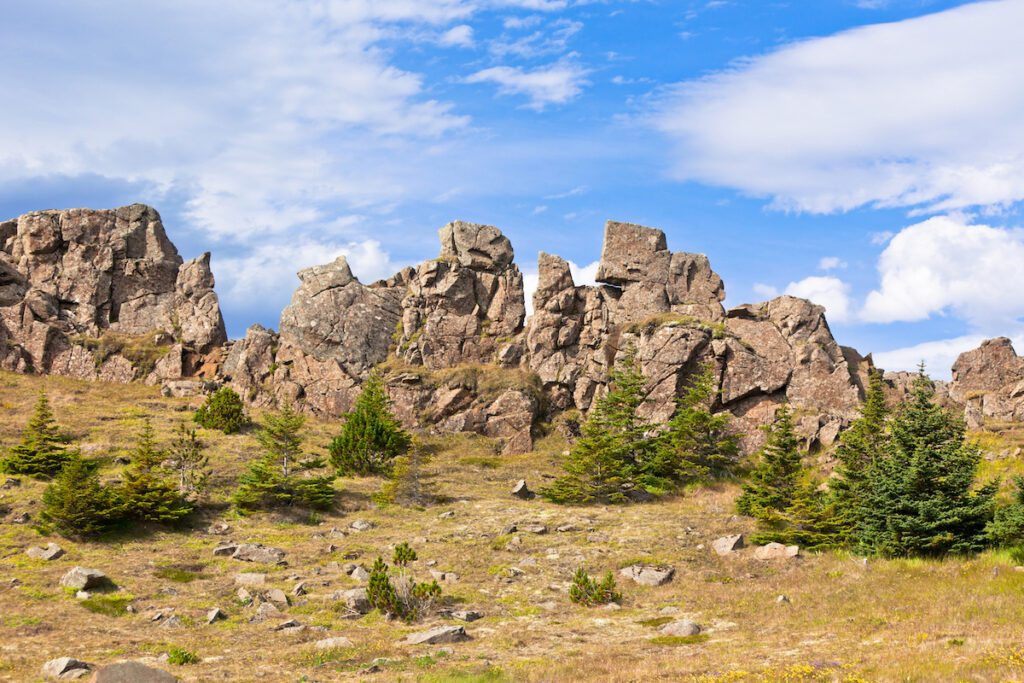 The Stórurð (“The Giant Boulders”) is located at the base of the Dyrfjöll mountain. The area is known for enormous natural rock sculptures that decorate the scene. This makes the region a hiking paradise thanks to its unearthly terrain.

There is a lot more to see in this region. However, to explore the hidden gems of East Iceland, you should add a few extra days to your self-drive tour. If driving around the Ring Road is not appealing, there are guided small group tours available. Guided tours help you learn more about the region, and you get the best experience thanks to the guidance of a local who knows where all the best places are. Deluxe Iceland offers some of the best luxury tours in the country.