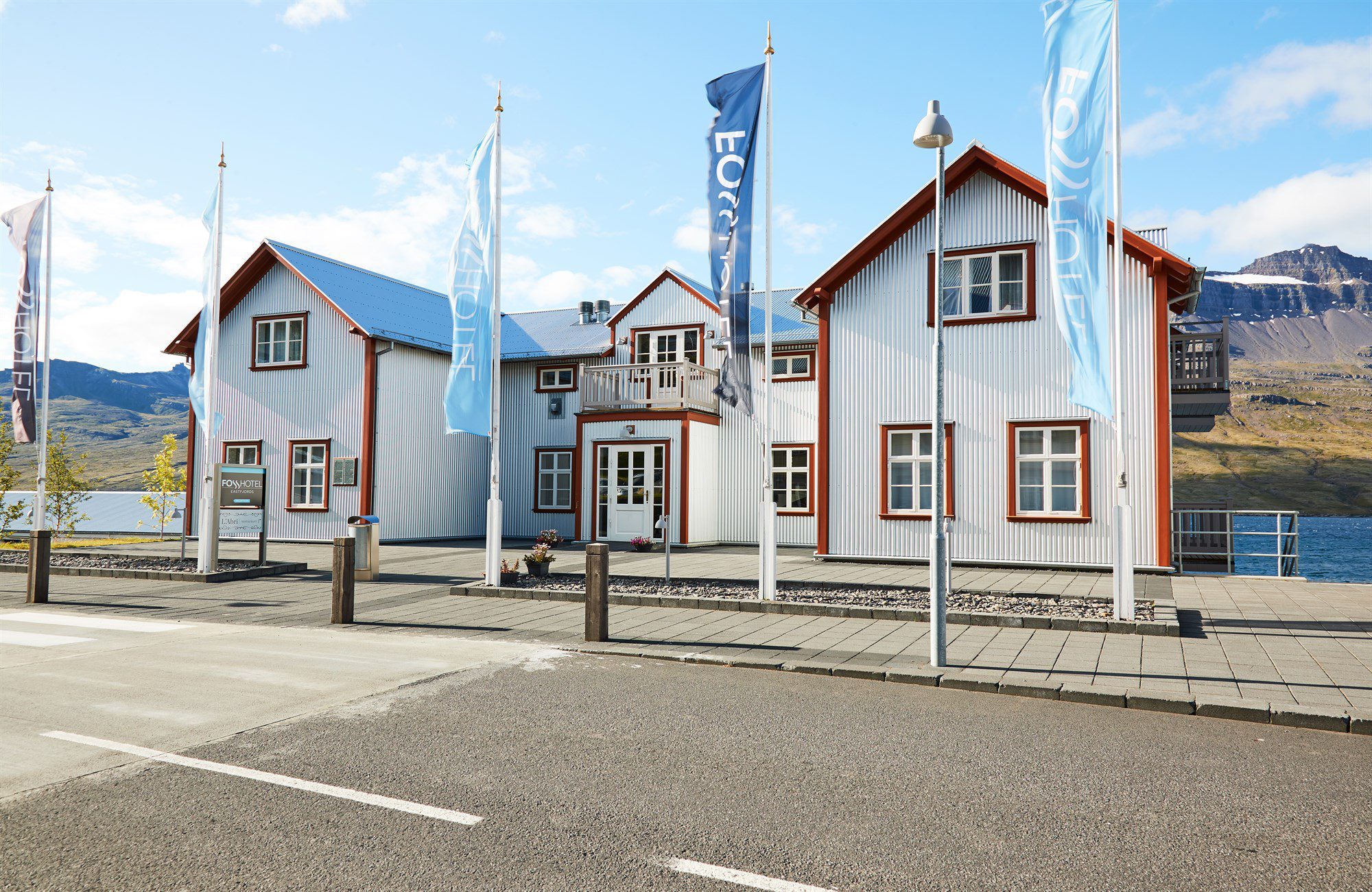 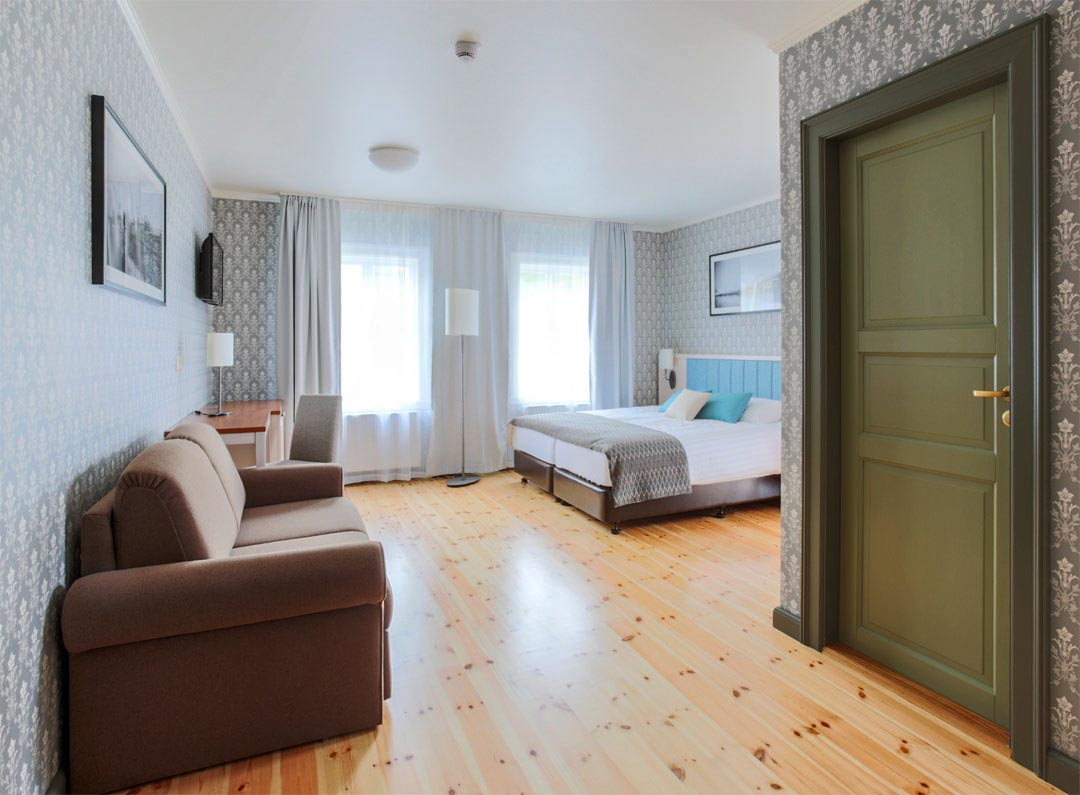 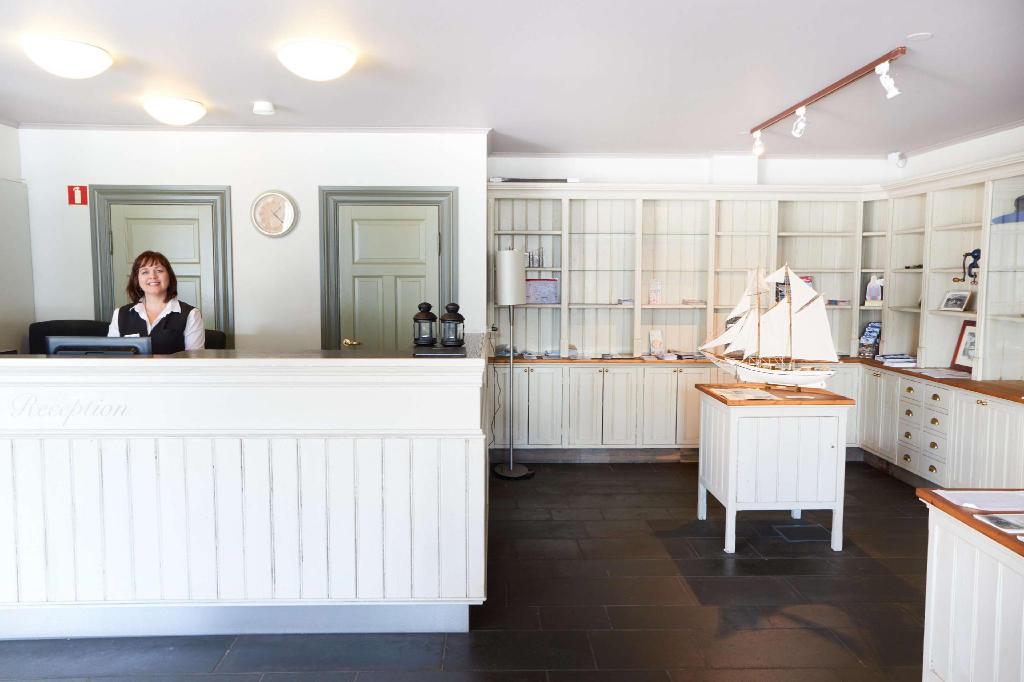 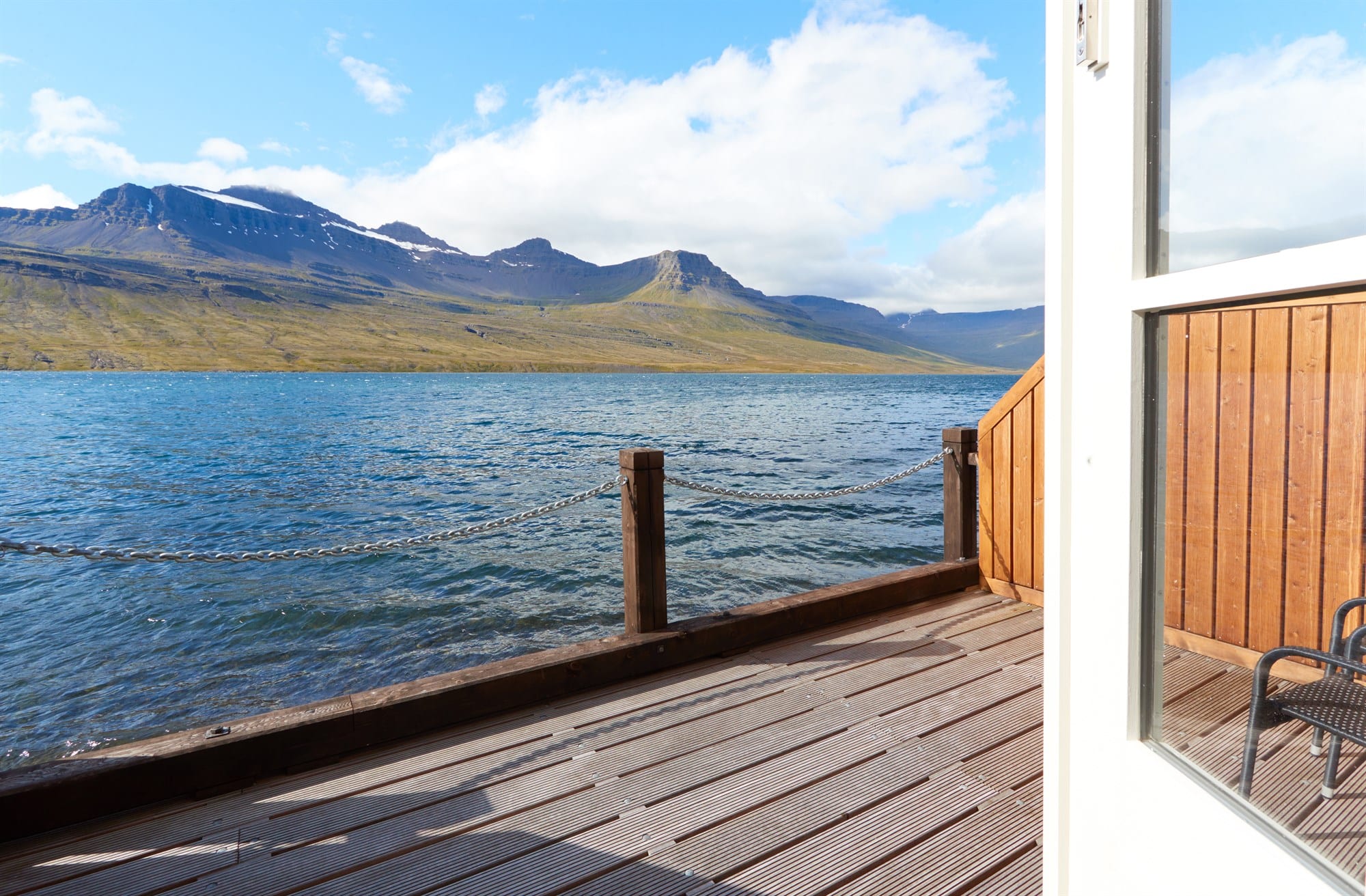 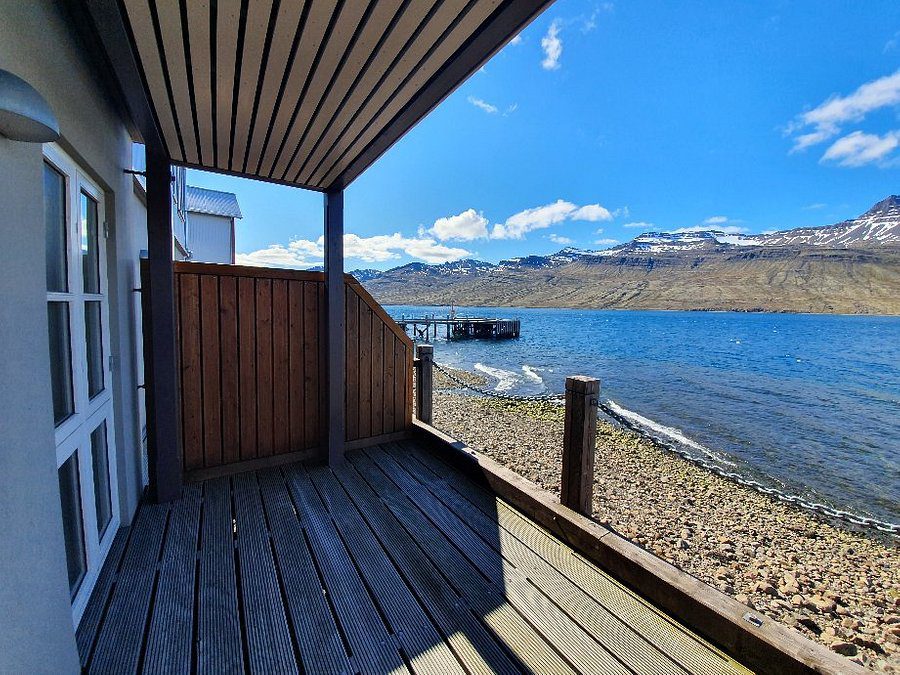 Located on the east coast of Iceland, Fáskrúðsfjörður is celebrated for its majestic nature and beautiful scenery. Fosshotel Eastfjords operates in 4 historic buildings previously made for French fishermen in the years between 1898 – 1907. The most famous of them is the French hospital, built in 1903. In 1939, the house was moved and used as an apartment building and school for a long time.

In 2008, a decision was made to reassemble it at its original location. The hotel includes L’Abri, a French-inspired restaurant and a museum devoted to the French fishermen. In 2016, the hotel’s renovations received the European Heritage Awards from the European Commission and Europa Nostra. This rich heritage is celebrated every day in the French Museum where hotel guests get free admission.